It’s been three months. THREE MONTHS since I last wrote about my beloved, now departed, food crops. Three months sure seems like a long time, but truth be told, not much has changed. El Niño has made for a weird winter experience. My chives actually started to flower in November, after dying back, like little green and purple allium zombies. Its now December, temps still above 40°F, and I swear my dwarf pea plants were just a hair taller. I don’t like to think about what this will mean for spring, but I suspect we will get some late frosts, so I may plan conservatively.

Speaking of spring, and plans, two of my favorite things, its time to start the garden planning for next year! Right on schedule, now that the 2015 garden has wrapped up (though I won’t put it past the arugula to keep it up for another month), seed catalogs arrived. With my highlighter, and excel spreadsheet open, I spend a good 2-3 hours salivating over the photos and started crafting the next unobtainable garden expansion. The big out door project for 2016: a fence. This is not necessarily a project that CFO has high on his list, but if I have learned anything over the last three years of marriage, its that if I haphazardly start a project that is way over my head and skill ability and has the potential to do bodily harm, he will generously donate his time and skills to get it done. I am really looking forward to my new fence.

I am also looking forward to trying out some new veggies this year and some new methods. In 2015, I spent approximately $170 on seeds and starts, which is quite a bit. About $100 of that alone was just tomato, eggplant and pepper transplants because the first round were sun-blasted to death, and I had to buy doubles. I am not going to lie, being frugal chic, that hurt. A lot. For 2016, I have decided to take that $100 and invest in a set of grow lights and a heating pad and try to see if I can make a go at it. I have started broccoli and kale in the plastic greenhouse with great success, but that just won’t work for the tropical plants, and in the long run paying $2 for a packet of tomato seeds that will last 4-5 years, versus $5 for a single transplant just makes more sense, even with the added set up and electricity costs. Plus, starting seeds in February will give me way more to blog about than the not-surprising observation that nothing is going on.

I will be trying a few new things this coming year, specifically some new vegetables to supplement the fall diet: rutabagas, turnips, root parsley, and celeriac. I am going to expand my summer squash repertoire to beyond zucchini, hopefully get a few melons growing, and try out some fava and lima bush beans. With my new fence, the sky is the limit!

As for the 2015 garden, it was a great success overall. To break it down, here are the year’s Top 7 BEST AND WORST from the garden. Why 7? Because that’s how many I came up with. 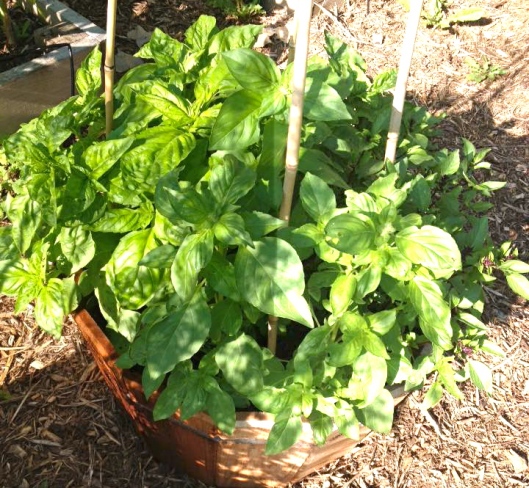 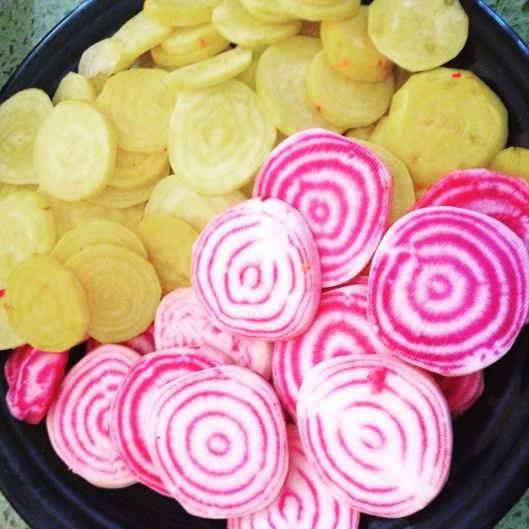 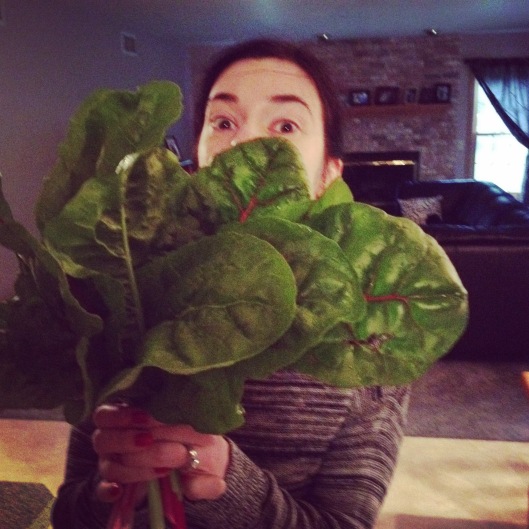 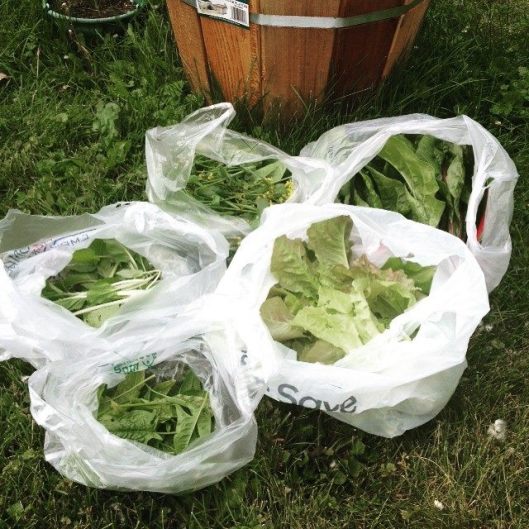 So there it is, some old, some new, and more adventure to come. The other fun part of next year’s garden is that I have acquired a new helper. While we are still debating whether his form of fertilizer is really what is needed in the garden, he is showing promise in the squirrel and chipmunk control department.

This is Jack, our little discount puppy we got from the shelter. He and big sister Jessica share a love of carrots, and each other. 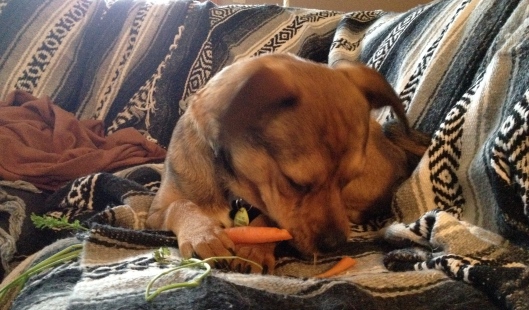 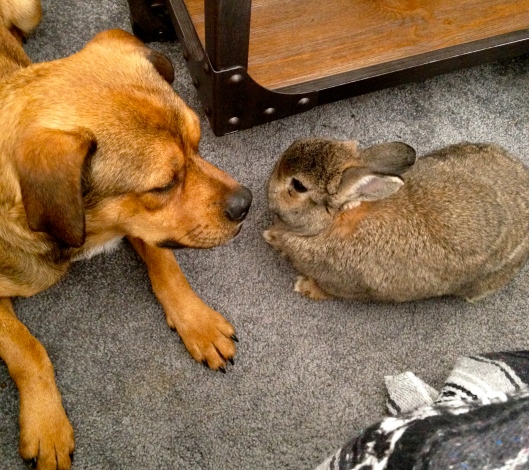 Happy Holidays and May 2016 bring lots of love, fun, friends, and gardening!